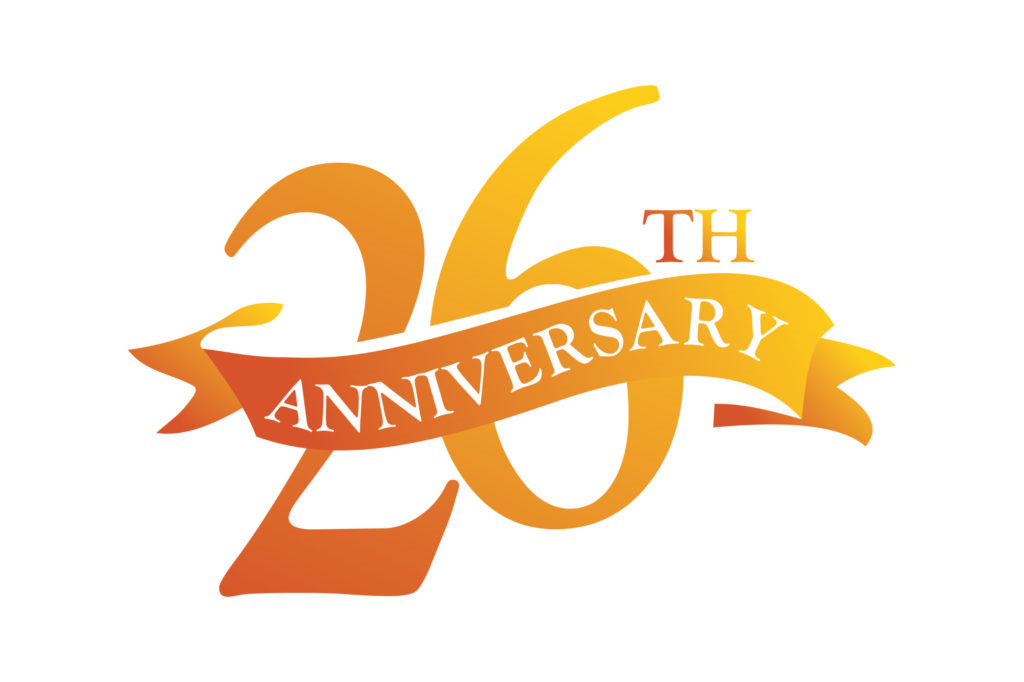 This list shows date codes covering Telefunken tube production between 1930 and 1968. This chart had originally come from a tube enthusiast in Europe; the German- titled chart had been retitled in English. Setting-up the original information in straight "decode" format, we get the table below.  Some of the identifications are unclear, what with smudging of the original, and are marked. A few dates are missing. The code uses pairs of lower-case letters a-z (less j), plus (to a limited degree) ä, ö, and ü. As a special case, for postwar Berlin-produced tubes (Berliner Röhre), the upper-case letters A and B are added. A great many letter combinations are not used. The code was random in some years. Later, the three months of a given quarter share a common first letter, and the second letters are normally in ascending order. Thus the months of 1955 are coded aq, as, at; ba, bc, bf; ca, cc, cd; db, dc, dh. However, the letter sequence was sometimes reversed, so that for 1944 the months ran ka, na, la; fk, bk, ck; ad, gd, rd; fv, mv, uv. The months May-December, 1945, all lack codes, a sign of the then-times, and a hint that this code gives month of manufacture, not of warranty expiration.

The production codes changed in the late 1960s. Please scroll down below the chart to read the key to the later Telefunken codes.

I wish to thank Eric Barbour and The Tube Collector for this data. This is presented free of charge, and free of any commercial endorsement or purchase obligations, intended for use by individual or clubs of vacuum tube collectors to aid in the identification of Telefunken date codes. With this in mind, Brent Jessee Recording makes no claim as to the final accuracy or completeness of this list, and is not responsible for any circumstances or losses (whether commercial or private) arising from the use of this list. Presented "as is" and "as found".

After checking out the date codes, please see more interesting information about the early Telefunken tubes and their guarantee. You even received a free cartoon inside each tube box! Scroll down to see.

Tube codes changed from the late 1960s and beyond until the Berlin and Ulm factories shut down, the codes were as follows:

On the side of the tube there is a 7 digit code beginning with a letter B for Berlin or U for Ulm, and might end with a letter. You only need the first letter and the first 5 digits to determine the factory and the manufacture date. For example, U9208811:

Day=reverse the first and second digit=29.

Day=reverse the first and second digit=02

Telefunken was an old German company created back in 1903. By 1906 they were building arc radio transmitters, and by 1907 were demonstrating radio transmission of music, only a year after Fessenden used his microphone to broadcast voice in the USA. By 1935 they were building the first tape recorders, along with AEG in Germany, and by 1936 were transmitting the first television broadcasts of significant power, that being the coverage of the Olympic games in Berlin.

Here is an example of a tube box and tube guarantee from Telefunken in 1938. No doubt, radio tubes back then still cost upwards of a day's wages! It's no wonder they went to such lengths to assure the customer only Telefunken had a solid product guarantee. Note the "Katzenjammer Kids" style of cartoon. I especially like the image of the electronics shop proprietor, in his white lab coat looking like a Werner Von Braun rocket scientist! Check out the Homburg hatted customer in the plaid macintosh who is told his rohren (tube) has no guarantee. Below each frame there is a bit of rhyme in German telling the tale. Even the German Schnauzer in the last frame knows the man should have bought a Telefunken rohren!!!!! What an Art Deco period masterpiece.

Return to the Audiophile tube page.

Return to the Main tube page.

Return to the Home page.